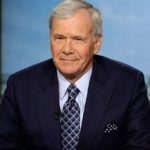 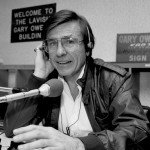 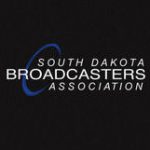 Broadcaster of the Year 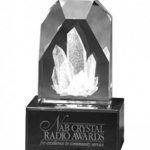 Throughout the year, the South Dakota Broadcasters Association supports a wide variety of community programs.

The SDBA, in conjunction with the National Association of Broadcasters (NAB), also recognizes the efforts by individual members stations for community service and other contributions to the State of South Dakota.

The Broadcaster of the Year recognizes an individual in broadcasting who has been especially active during the past year in Community Affairs.  The Tom Brokaw Award is presented in conjunction with the University of South Dakota for excellence in broadcasting, or lifetime achievements. The Commercial Production Awards are awarded with cash prizes each year.   Some efforts are recognized nationally through the NAB CRYSTAL RADIO AWARDS, which are given to the radio stations that can demonstrate a solid commitment to public service during a particular year. Awards are given in various categories, according to the size of the station.

Although few receive national or local kudos, the members of the SDBA all share the solid commitment to their community and devote many, many hours working hard on their behalf. Broadcasters know full well that informed listeners contribute to a viable, economically healthy town, city and even their state.

The links above describe some of the programs with nomination forms, and list the successful candidates who have been recognized in past years.